Your mission statement provides the guardrails you need to stay on track. When you set goals, you should be able to ask yourself, "Do these goals align with my mission?". If yes, you’re probably headed in a good direction.

One of the oldest colleges for African Americans in the United States, Rust was founded on November 24, 1866, by Northern missionaries with a group called the Freedman's Aid Society of the Methodist Episcopal Church. In 1870, the college was chartered as Shaw University in 1870, honoring the Reverend S. O. Shaw, who made a gift of $10,000 to the institution which, adjusted for inflation, is the equivalent of approximately $200,000 in 2021. In 1892, to avoid confusion with Shaw University in Raleigh, N.C., the institution changed its name to Rust University—a tribute to Rev. Richard S. Rust of Cincinnati, Ohio, a preacher, abolitionist, and the secretary of the Freedmen's Aid Society, who helped found the college. In 1915, the institution assumed the name Rust College.[2] Rust College is the oldest of the 11 historically black colleges and universities associated with The United Methodist Church, the second oldest private college in Mississippi.[3] Rust College was involved in a lawsuit after a student was sexually assaulted by Sylvester Oliver, who was fired from his administrative position of Humanities Division Chair in October 2012. The lawsuit alleged that the college and Oliver "foster[ed] an environment that allows the sexual abuse of students and also allows perpetrators to get away with the abuse."[4] In November 2014, Oliver plead guilty to sexual assault but a Marshall County prosecutor recommended he receive a 15-year suspended sentence.[5] The lawsuit was settled with the details undisclosed; in 2015 a federal judge dismissed the suit against the university.[6] The college welcomed their new President Ivy Taylor on June 1, 2020.[7]

Some of the best workers around 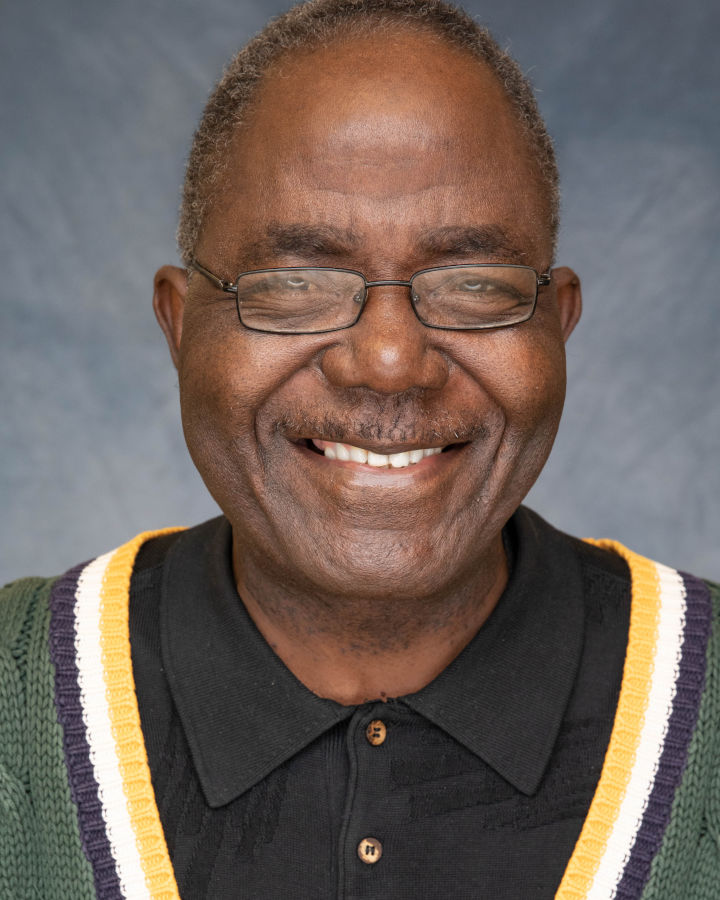 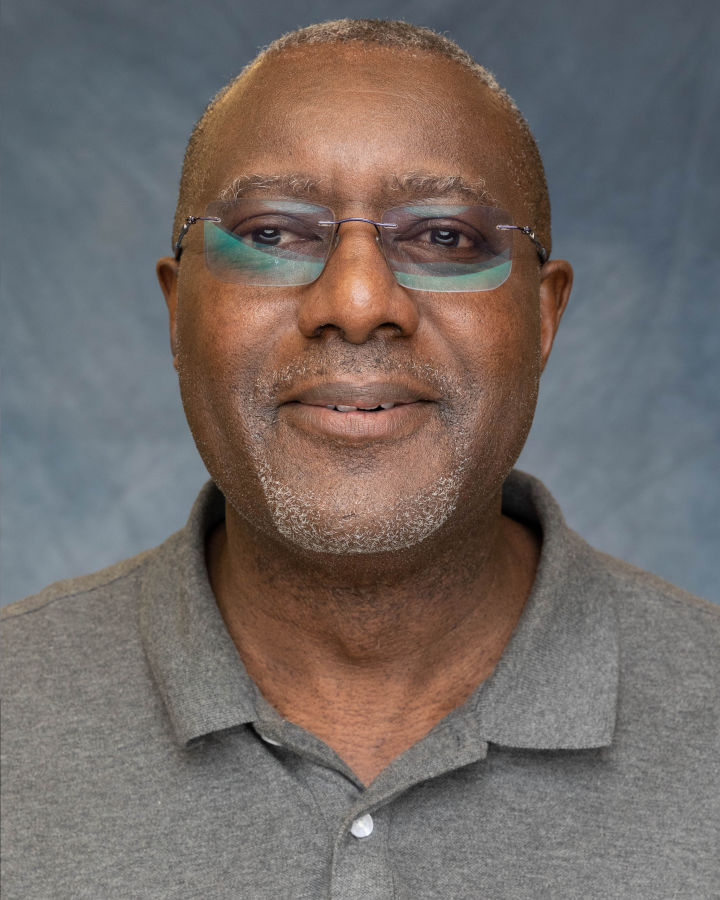 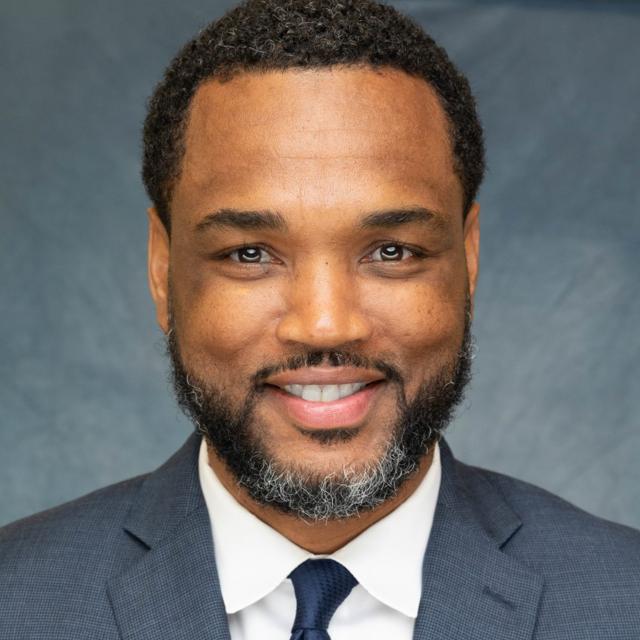 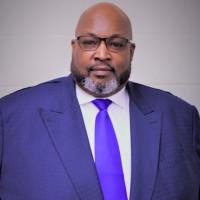 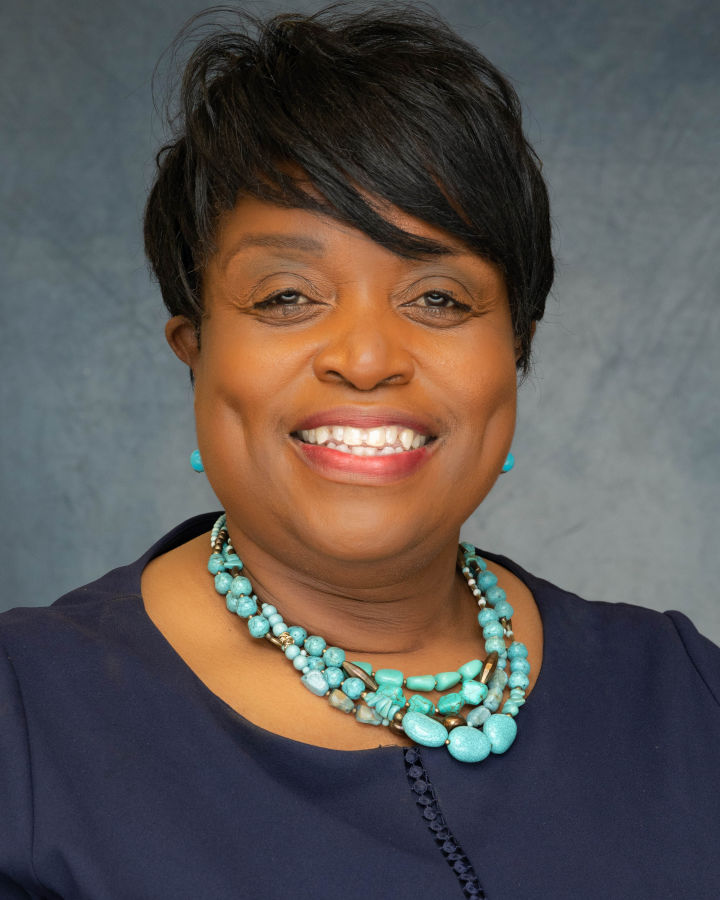 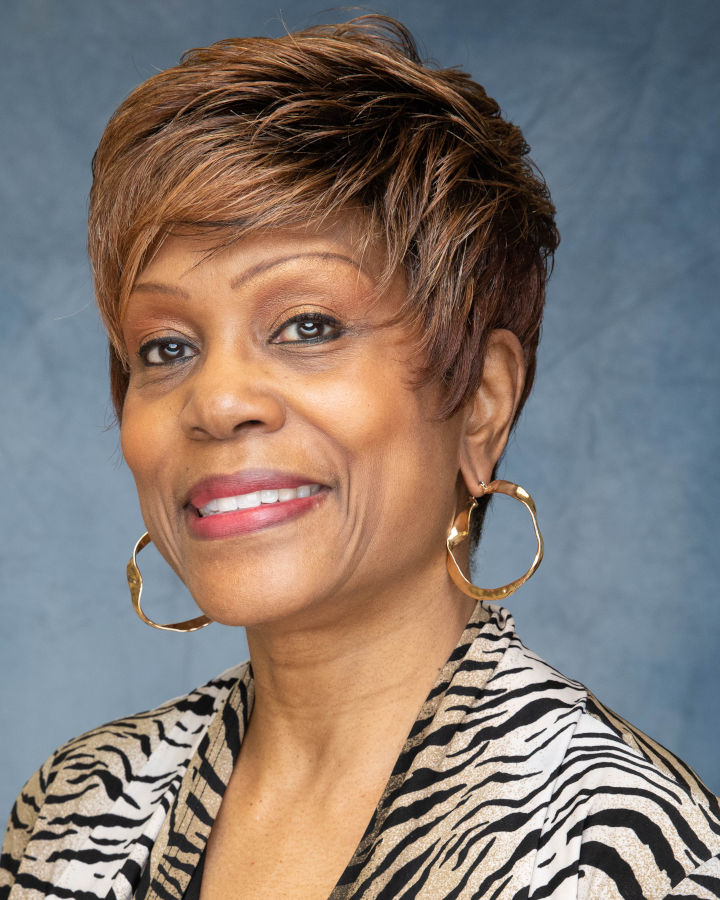